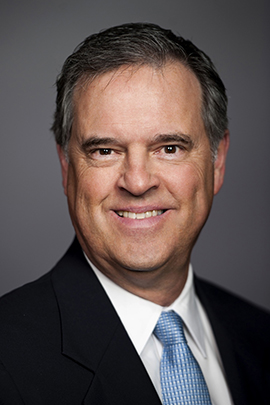 In his career, Mr. Newkirk has been involved in numerous mass tort cases, like the Breast Implant Litigation and Baycol litigation. Mr. Newkirk is married with 3 children and lives in Huntersville, NC.

Robert is the President of the Huntersville Chapter of BNI (Business Network International), an international referral networking organization that prides itself on relationship building between group members so the referrals passed between them have real chances for success.

Robert is an active member of the St. Mark’s Knights of Columbus and currently serves as the Advocate for Council 12654.

Robert is an active member of the St. Mark’s Small Business Alliance, a group which was founded to bring together like minded small business owners of all denominations to promote charitable work and to explore issues of faith in the workplace.